With a uniquely soulful country vibe, Veronica Grim should absolutely be on your summer playlist and your radar of musicians to watch.

Coming up this Friday, May 20 at Urban Artifact, Berlin Electronic Artist Grischa Lichtenberger will take the stage in Ohio for the first time.

This Friday at Northside Tavern, Hello Sapien will be celebrating their debut show as well as album release with special guest Kate Wakefield!

Tom Rush emerged during the folk music scene of the early ‘60s and is still actively creating music and touring. Widely hailed as a masterful singer, songwriter and storyteller, he is credited with “ushering in the singer-songwriter” era that includes Jackson Browne, Joni Mitchell and James Taylor.

REVIEW: The Who at TQL Stadium

“I’ve thought a lot about what I would say, “intoned Pete Townshend, legendary guitarist of The Who, on stage in Cincinnati for the first time in 42 years. “What would be cool to say, what would not be cool to say.”

Check out “Gone” by Santino! An homage to Cincinnati, baseball, The Cincinnati Reds, and 513 DAY!

I was pretty excited to check out Chelsea Ford & The Trouble’s new LP, Townsend Road. I’ve heard Chelsea’s songs before and I have heard this band, so I knew they were going to put out something powerful.

Much like the burrito itself, Burritofest intends to give patrons a little bit of several different ingredients.

Those of us that love music often refer to it as therapy. The songs we choose to play on repeat speak for the parts of our souls that don’t have words.

Counterfeit Money Machine are Pulling it all Together

Fifth & Vine Live at Fountain Square have announced the lineup for 2022! 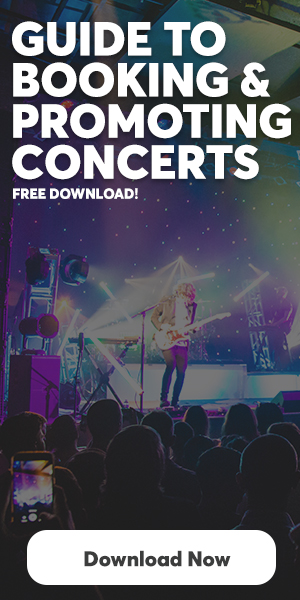